Can I Get Addicted To Cannabis? 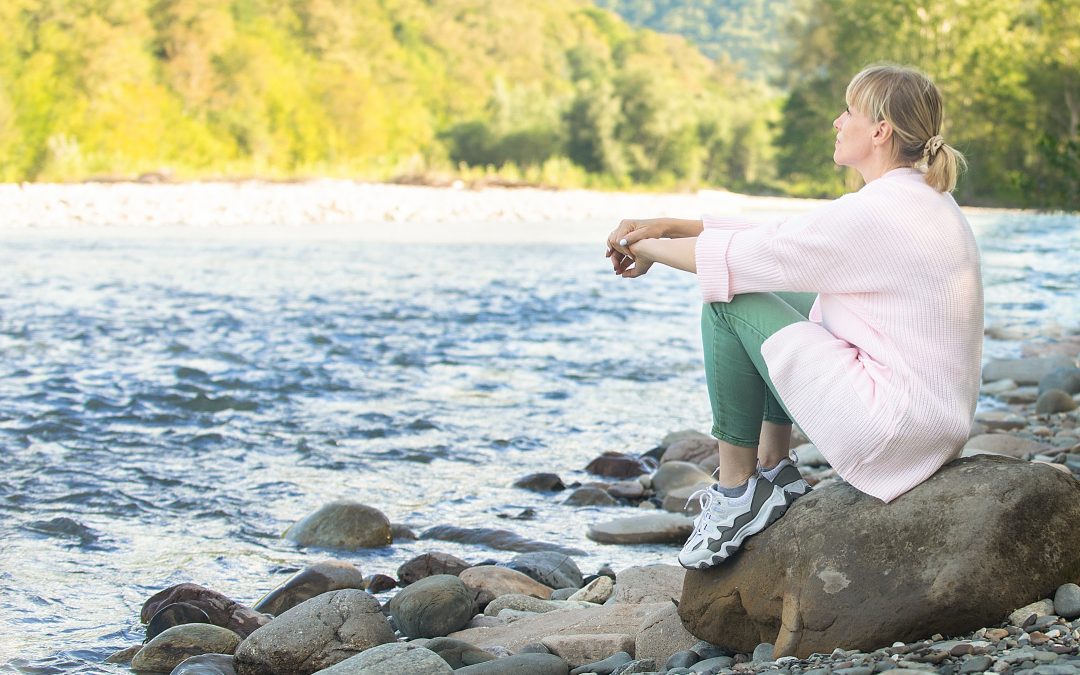 In the eyes of addiction, marijuana is no different in its ability to recruit prospective users. Marijuana has remained a popular drug of choice for young adults and since the 60’s and 70’s, there has been a drastic increase in people 13 and over reportedly using marijuana. As U.S. states continue to legalize medical and recreational marijuana and the potency of pot continues higher, it stands to reason that we will see an increase in people who are addicted to cannabis.

When a person has developed a physical dependence on Marijuana, their brain adapts to continuous use. Endogenous cannabinoids are the signaling molecules in the brain that THC (the psychoactive component in marijuana) mimics. THC also affects the brain’s regulation of dopamine, the neurotransmitter people often associate with pleasure. With heavy marijuana use, the brain will eventually have a decreased response to dopamine, causing continued dependence on marijuana, potentially harming one’s mental health.

What Are The Signs And Symptoms of Cannabis Addiction?

The most basic clinical sign of addiction, including cannabis, is the inability to stop using marijuana despite negative consequences. Some of the behavioral, psychosocial, and cognitive symptoms of marijuana use include:

There are currently no FDA medications approved for marijuana use disorder. Fortunately, several therapeutic treatment options exist, including cognitive behavioral therapy, dialectical behavioral therapy, contingency management and motivational enhancement therapy. Cognitive-behavioral therapy (CBT) is a form of psychotherapy that can help someone manage their behavior by changing the way they think about themself and the world around them. Dialectical behavioral therapy (DBT) is a form of cognitive therapy that combines mindfulness, emotion regulation, and acceptance to help someone identify points of conflict in their thinking and change the way they think. Cognitive management changes the way someone acts through frequent monitoring and positive reinforcement when the desired behavior occurs. Finally, motivational enhancement therapy attempts to mobilize one’s own internal resources to engage in self-change. Each of these forms of treatment has proven results and when combined, they
have demonstrated greater success with patients. If you are interested in learning more about our therapeutic services, please contact us today.